What is early education? Early education is the concept of educating a child before they start school. It is designed to get children to learn things that they may not be learning at home. Early education is important to children’s development, and it allows them to get an advantage in school.

Most early education programs focus on social skills, but they also include language and math skills. Today, early education is more widely available than ever before, and it can benefit any child.

No matter how young a child is, they will always be curious and want to learn something new. As parents, the sooner we realize the importance of children’s education, the better.

The right education can prepare them for school and hopefully give them a successful future. I believe the most important thing for parents is to provide their children with a safe and nurturing environment. This will ensure that they feel loved and cared for and will encourage their natural curiosity and thirst for knowledge.

Early childhood education is critical in setting the stage for future success. The most recent data shows that only one in four children entering kindergarten are meeting all the benchmark skills.

Despite the importance of high-quality early learning, states are investing less in early childhood education. This is tragic because the brain develops rapidly during the first five years of life. The more children are prepared for school, the more likely they are to succeed in school and in life.

Early education is a stage that lays the foundation for a person to learn things easily, it’s a stage where a child’s brain is at its peak of flexibility, hence it is an appropriate time to introduce them to things from the environment, surroundings, and get them prepared for the future.

In the beginning, a child doesn’t have a self-concept, so if you can introduce them to things that will help them to get a good start in life, then it will be easier for them to adapt to their surroundings.

Welcome to the second episode of this brand-new podcast series featuring entrepreneur Shailesh Dash. For this episode, Shailesh will be talking about his childhood in India and the lessons he learned growing up during that important formative time in one’s life.

It was during his younger years when he really learned how to think critically for himself, about being an independent thinker capable of making well-rounded decisions that have already shaped not just his thought process but also his personality as a whole.

Shailesh shares how it’s those early years’ influences on him as a person that have affected how he operates as a successful businessman later on in life.

The Entrepreneurial Dash is brought to you  by www.phitrends.com

More from this show 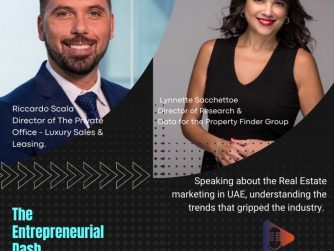 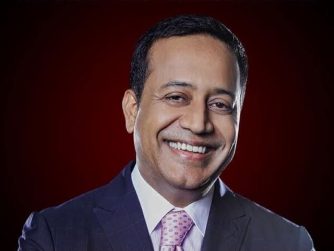 The Importance of Tech- Episode 29

Importance of tech   In today’s era, technology has become a vital factor in running a business. Every organization, no matter... 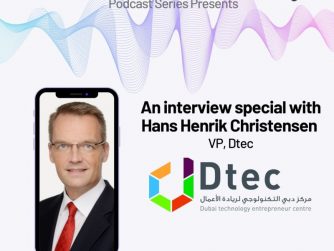 Episode 28 – Interview with Hans Henrik Christensen, VP, Dtec   In this special selection of our ‘interview’ series...